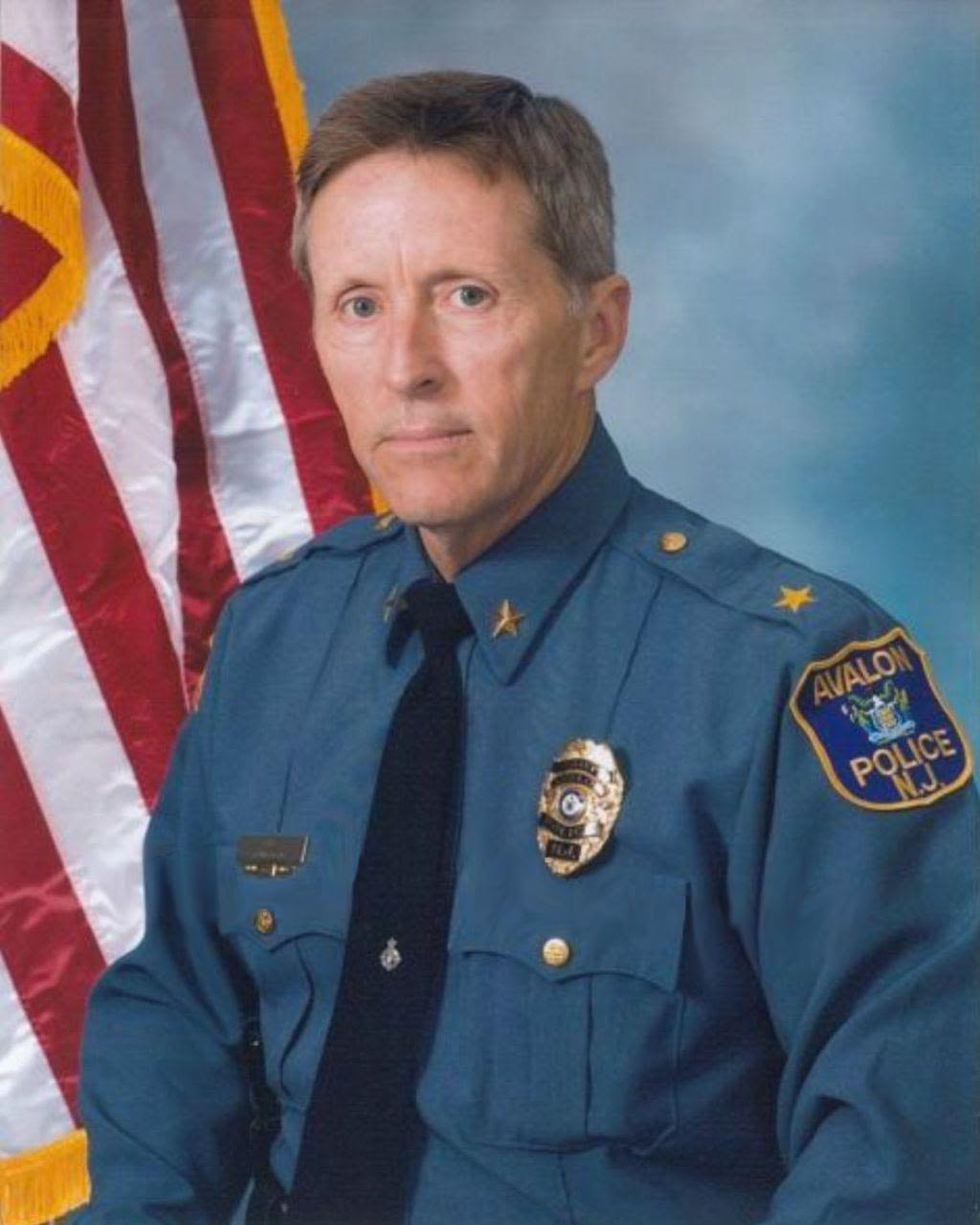 After I read this story I asked my friend David if there was a crime in it.  He replied: "there is no crime in 'Jenny's Ghost'; only consequences."   But, he noted, there is a mystery.  Having thought about it, I decided there is a crime, of sorts. I'd be interested to know what you thought.

David wrote about the genesis of this story last month at SleuthSayers, but even if he hadn't I would have suspected it started with the location.

Picture the setting: you are in an airport, stuck in that endless half-life between flights and suddenly you spot something that can't possibly be there: a woman who died a decade before.  Hell of a set-up, isn't it?

David noted that this is a story about consequences.  Not surprisingly it is also about guilt, and the chance of redemption.  These are subjects for fiction I am very much drawn to.  (Hey, my CD is called Can I Blame You?)  David's stories often have a strong spiritual component.  (One of his recurring characters is a priest.)  As I said, there is a possibility of redemption at the end of this story.  Airports can seem like hell, but you don't have to stay in one forever.

Posted by Robert Lopresti at 8:32 AM