After Cana, by Terence Faherty 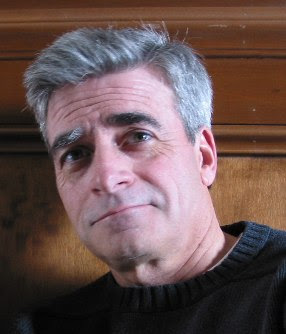 "You usually go door-to-door bothering people until one of them knocks you in the head."  That is a friend of Owen Keane, explaining his usual style of amateur detective work.  In this story his approach is more armchair-ish, if that's a word, but very satisfactory.

Keane is a troubled guy with a murky past, explored in previous Faherty tales, and when the current story opens he is accompanying a friend to the wedding of a couple he doesn't know.  The minister's familiar sermon on weddings creating a new community gets him thinking about people in his past, but a few days later the new couple is killed on their honeymoon, and that's what really gets him thinking.

Was it, as it appeared to be, a meaningless mugging death, or is something even more sinister going on?  Keane cleverly traces the roots back to an event that happened fifty years ago, and then forward again to the present day.  The story is well-written with nice characterization of the minor players, which help Keane reach the final deduction.  A nice piece of work.
Posted by Robert Lopresti at 6:25 AM No comments:

My Life With The Butcher Girl, by Heath Lowrance

"My Life With The Butcher Girl," by Heath Lowrance, in Pulp Ink 2, edited by Nigel Bird and Chris Rhatigan,  Snubnose Press, 2012.

This is a dark ride, a very dark ride.  I am not usually a big fan of stories full of sex and violence, because the authors often seem to forget to include other elements, like a plot and a point.

I'll be the first to admit a story doesn't necessarily need a point - it can just be an entertaining read - but I do insist on a plot, and if it manages to also raise an interesting question, so much the better.  Lowrance manages all of the above.

The question that he pursues is the psychology of  death groupies - the people who fall in love with serial killers.   As far as I know most of these sad cases are women (because most  of the murderers are men?) but Lowrance's protagonist, Jim, is a guy who becomes obsessed with the Butcher Girl, who is convicted of what used to be called thrill killings, slaughtering three men in sexual situations.

We see their relationship begin and grow and when she is released due to a botched trial, it's inevitable that they wind up together.  But what does Jim want from her?  And what does she want from him?

I certainly didn't guess what was coming.  And the sex and violence are essential to the story.  A good job all around.
Posted by Robert Lopresti at 5:10 AM 2 comments:

Murder... Now And Then, by Penny Mickelbury

Murder...Then And Now" by Penny Mickelbury, in Send my Love and a Molotov Cocktail, PM Press, 2011.

I missed this book when it came out last year. All the stories involve rebellion,crime and love. They are set in the current war, and the early twentieth century trade union fights, and plenty other places in between.

My favorite  tale starts in the sixties when five Black college students in the south are planning to disrupt a KKK parade with molotov cocktails. Things go disastrously wrong.

Forty years ater the survivors of the debacle meet to determne what happened... and to settle the accounts. As it happens, one of them is a private eye, Boxer Gordon. While not a traditional private eye story at all, this is still the best P.I. tale I have read so far this year.

Posted by Robert Lopresti at 7:35 AM No comments:

Email ThisBlogThis!Share to TwitterShare to FacebookShare to Pinterest
Labels: 2011, Mickelbury, Send my love

The Fruit At The Bottom Of The Bowl, by Ray Bradbury 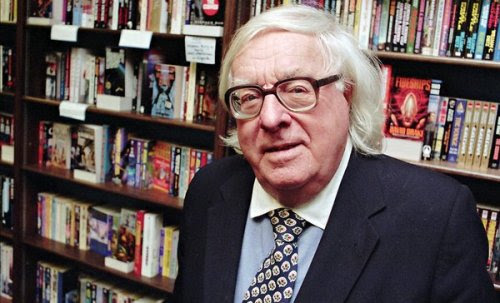 This is the first time  in a year and a half this review has been late.  Stuff happens, but it didn't help that nothing I read this week rang my chimes, so for the third time in a year and a half I have had to resort to my list of fifty favorite stories.  It seemed appropriate to honor the late, great Ray Bradbury.

I think most people tend to remember Bradbury for his inspiring go-to-space stories, and forget that he learned his chops on horror.  There is psychological horror in this little masterpiece, but it is first and foremost a crime story.  In fact, it appeared first in Detective Book Magazine and was reprinted five years later in Ellery Queen's Mystery Magazine (under the cutesy title "Touch and Go."  Shame on you, Frederick Dannay.).

The protagonist has just gone to another man's home where they had an argument about a woman, and the home owner gets killed.  The protagonist can get away with murder - if he is sure that he doesn't leave any fingerprints behind.  And soon we are in territory that would be quite familiar to Edgar Allan Poe.

The last paragraph is worth the price of the book.
Posted by Robert Lopresti at 8:49 PM 1 comment:

Beehive Round, by Martin Limón 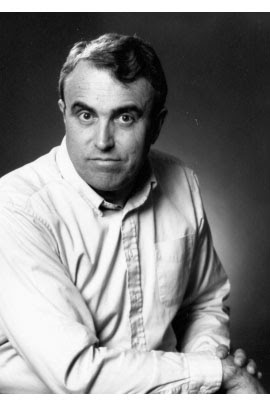 I remember Martin at an MWA-NW meeting in Seattle many years ago telling us that his novel Jade Lady Burning was being published.  That book, and all those that have followed, are about two CID officers (army detectives) in Korea in the mid-seventies.

So when I started this story and saw that it was set in the same time and place I was patienly expecting Sergeants Sueño and Bascom to arrive.  They don't.  The crime this time is solved by Vern Kruckman, a newly-retired sergeant.

Like the cliche of the retired firehorse reacting to a bell, Kruckman leaps out of bed when an alert is sigalled.  Unable to sleep he goes outside and this puts him in the right place at the right time to discover a murder.  Both the Korean police and the U.S. army would be happy to cover it up for their own reasons, but Kruckman, with time on his hands, and a sense of duty to the other soldiers, keeps after it.

Limón is a master of setting.  He gives you all the details you need to believe in this foreign and forty-year old situation.

Posted by Robert Lopresti at 5:04 AM No comments: