One Flu Over the Cuckoo's Nest, by Kathy Krevat 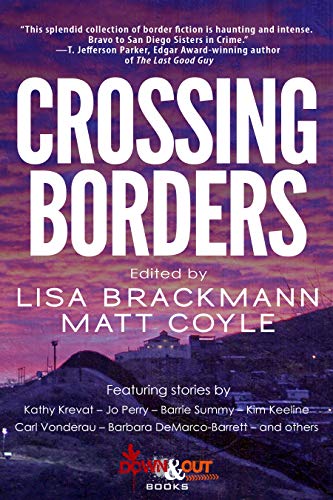 "One Flu Over the Cuckoo's Nest," by Kathy Krevat, in Crossing Borders, edited by Lia Brackmann and Matt Coyle, Down and Out Books, 2020.

Timing is everything, so they say.

I'm sure the editors and author of this book had no idea what was heading at them when this book came out in February.  You see, the narrator of the very first story is a sentient virus.  Specifically an influenza bug.

The virus travels to a nursing home because it is scheduled to kill an old woman who lives there, but someone has already done that.  The virus, out of curiosity, tries to discover the killer.  It has certain abilities: like a lie detector machine it can detect changes in body patterns that might indicate deception.  And it can influence people in subtle ways...

A truly unusual story.
Posted by Robert Lopresti at 9:55 AM No comments:

Email ThisBlogThis!Share to TwitterShare to FacebookShare to Pinterest
Labels: 2020, down and out, Krevat, Sisters in Crime 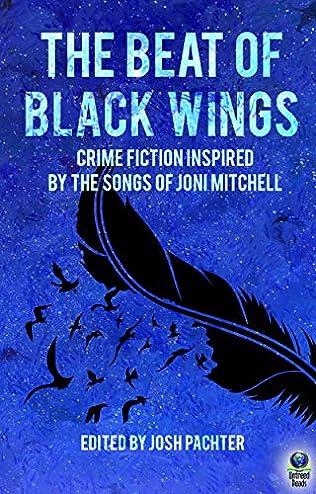 "Free Man in Paris," by Brendan DuBois, in The Beat of Black Wings, edited by Josh Pachter, Untreed Reads, 2020.

On occasion I have judged contests which involved reading stories without knowing the identity of the author.  Reading this one, I wondered if my experience would have been different if I hadn't known who the author was.

The reason?  Well here is the first sentence:

Since Sloan's retirement, he has spent his fall and winter months in a remote villa in the village of Ilse-Sur-La-Sorgue in Provence in the south of France, and the spring and summer months in a comfortable and well-hidden flat in Paris.

My question: If I hadn't known that DuBois was the author, would I have instantly known that Sloan is an ex-spy?  Not that DuBois writes primarily about espionage.  Maybe it''s just that he writes well enough to set the mood immediately.  By the way, this is his eighth appearance in this column, which puts him in the lead ove rthe rest of the mystery-writing world, for now.

Back to Sloan who is, indeed, an ex-spy.  If one can ever stop being a spy.  He is constantly on watch for clues about his major concern:

...what really occupies his time is wondering if this is going to be the day when he will finally be killed.

And indeed on this day there is a threat on the horizon.  Watching how he deals with it is intriguing. A nicely written story.


Posted by Robert Lopresti at 11:04 AM No comments: 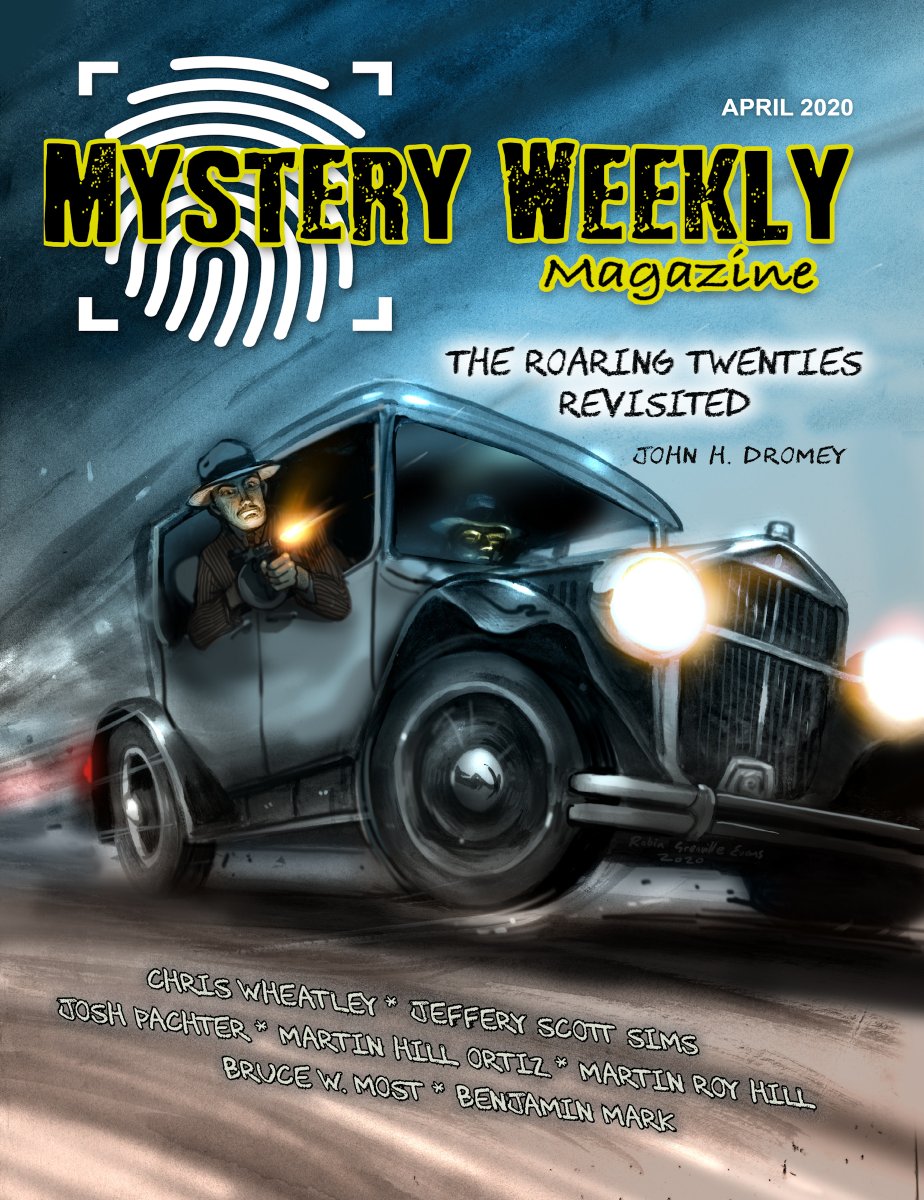 I'm glad I am not on the committee who has to decide if this story is eligible for the Shamus Award for best private eye story.

Our narrator is in a cabin in Northern California and a man has broken in and lies on the floor: "He had spilt enough blood to fill  jumbo jar of Ragu."  His name is Buddy Dale and he thinks our narrator  is the private eye who owns the cabin.

Luckily for him, the man who finds him is just a friend who is borrowing the P.I.'s cabin.  Lucky because the friend is a paramedic who knows how to stop the bleeding.

But Buddy has something else on his mind, perhaps more important than staying alive.  He's an ex-bank robber and someone has been copying his M.O., hoping to pin a series of crimes on him and send him back to prison for life.

Can our paramedic friend solve the crime?  Clever story.
Posted by Robert Lopresti at 11:59 AM No comments: All the stories in this book are inspired by Joni Mitchell songs.  I must admit I didn't remember this song.  It ain't bad.

Our narrator is a homeless man.  That's not his biggest problem, though.  He's trying to stay away from the others.

Who are THEY?  Not sure it would help even I knew [sic].  I think it' a what, not a who, but I don't know.  Sometimes I'm tempted to call them the Fae. I'm sure they're behind these legends....

So, yeah the guy has problems. He says that the others try to take over people.  When they fail, you find the body.  When they succeed, the empty shell keeps walking around with one of them in it.

Well, that certainly creeped me out.

He figures his best protection is his knife because, as everyone knows, fairies hate iron and steel.  And knives can come in useful in other ways, can't they?  They  do in this classy tale.