The publisher sent me a free e-copy of this magazine.

It's a cliche of old gangster movies.  One of the bad guys gets wounded so they show up at a doctor's home, point a gun at the dedicated physician and say: "Fix him up, Doc.  If he dies, you die."

This is a modernized version.  Our doctor had his license suspended for giving out too many prescriptions for goodies.  He is waiting out his sentence by working at a "holistic treatment center with the operating hours of a 7-11."  That is, a joint designed to take in those wounded baddies, for a price.

All well and good except that the desperado at his door tonight wants him to fix a buddy whose booboo is a bullet hole right through the forehead.  And, in classic gangster tradition, he is not taking no for an answer.

Lots of suspense and sparkling writing.
Posted by Robert Lopresti at 11:08 AM No comments:

Email ThisBlogThis!Share to TwitterShare to FacebookShare to Pinterest
Labels: 2019, Rock and a Hard Place, Walker

It was just last month that I wrote in this space about mysteries that feature historical figures.  Naturally enough such tales are usually about well known people: Samuel Johnson, Weegee, Eleanor Roosevelt...

Not so today.  This is (at least) the second story by Leslie Budewitz about Stagecoach Mary, a former slave who moved to Cascade Montana in 1885 to take care of a member of the family she had worked for back east who was now the head of a Catholic school.

This story is not about a nun; far from it.  (Although one character makes an innocent comparison between the women, causing Mary to have a coughing fit.  Miss Starr is a prostitute, apparently the only one in Cascade.  Her brother has arrived, wanting her to return to civilization.

Her reply: "If you want to take me back to Philadelphia, you might as well kill me first.  Because a life in a gilded cage would be the death of me."

Someone does die and Mary needs the help of a young Indian girl to solve the puzzle.  Most of the story is told from Josie's viewpoint which makes it all the more intriguing, since we understand much of what she does not.

The Two-Body Problem, by Josh Pachter 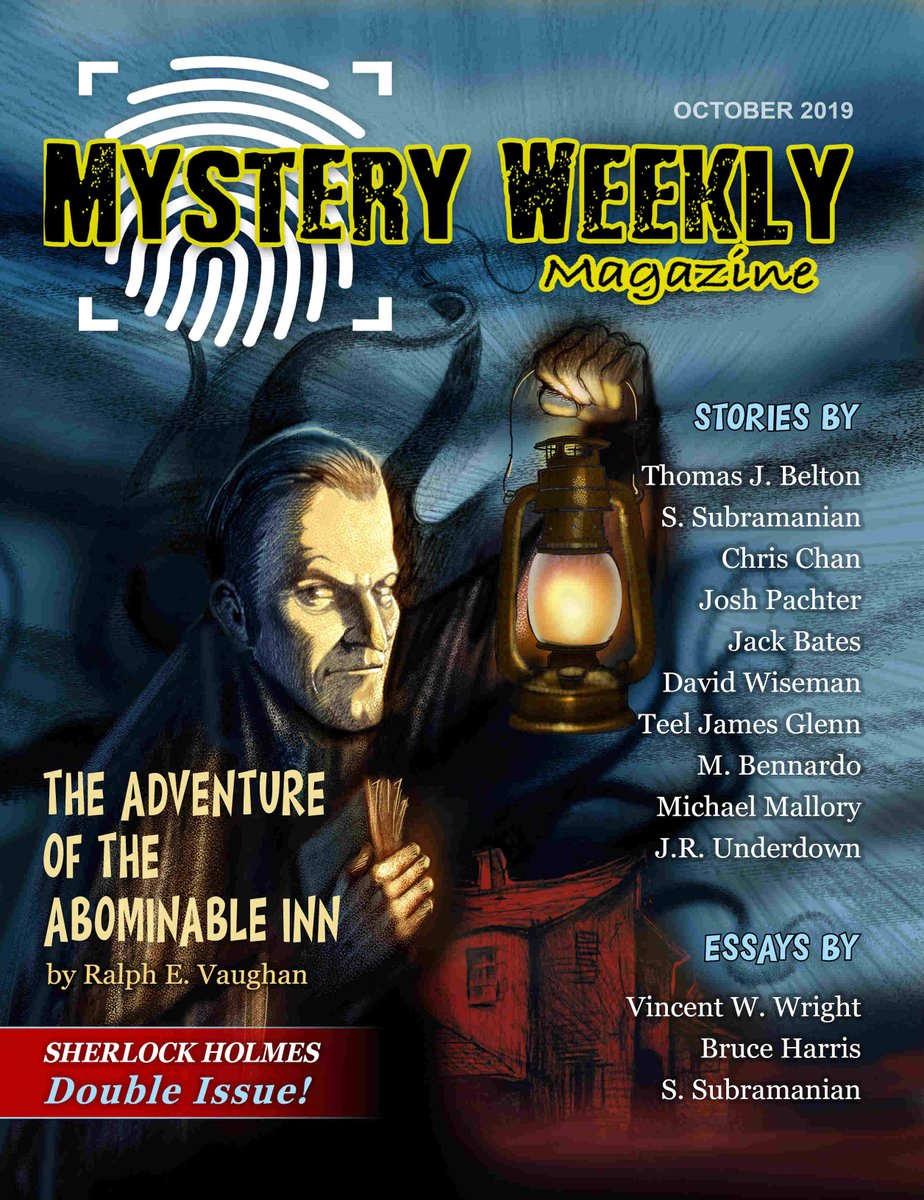 I admit to being a sucker for stories set in higher education.  Comes from three-plus decades in the academe mob.

My friend Josh Pachter has offered a nice example.  The narrator and his  fiance are both marine biologists, hustling toward the completion of their PhDs.  And that is what brings up the titular dilemma.

With the job market the way it is, it's tough enough for one let's say marine biologist to find a tenure-track position at an R1 -- which is, for the uninitiated, a top-level university... When there are two of you in the same competitive field, the challenge is exponentially compounded.

How do two bodies, excuse me, two academics find jobs at the same top school?  And what happens if they don't?

I very much enjoyed the light and sparkling tone used in this tale to describe the complexities of the higher ed biz.

My only complaint about this story is that Pachter doesn't explain the origin of the "Two Body Problem."  It's a physics issue having to do with objects in orbit.  This adds another level of academic complexity to the whole shebang.
Posted by Robert Lopresti at 4:13 PM 1 comment:

The publisher sent me a free ARC of this book.

Diane is a teenager and she is making a special trip home from her private boarding school.  It is the first visit since her father married his secretary, Miss Martin.  This followed her mother running off with a lover.  You will not be surprised to know this is a family with problems.

Take a moment to think about stepmothers.  Trophy wives.  Secretaries who marry their bosses.

Got it?  Okay, throw out all those stereotypes because Miss Martin and Diane are going to write a very different tale...  Nice piece of work.

Posted by Robert Lopresti at 2:31 PM No comments: