This is the fourth appearance here by my old pal S.J. Rozan, and a doozy of a tale she has chosen to tell.

Judah Loew runs a used bookstore on the Lower East Side in Manhattan.  Most similar stores have been killed by the Internet but Loew's specialties - including Judaica and mythology - have kept him holding on.  Not much longer, alas.

But then a newly arrived book claims to offer a spell for creating a golem , the clay humunculus that a medieval rabbi, also named Judah Loew, built out of dust to save the Jews of Warsaw.  Of course, the results back in the middle ages were disastrous.

Can our modern Loew have better luck?  Can a medieval invention cope with the Internet?  Just remember that bookstore dust is special dust so you can't expect an ordinary golem.  If such a thing exists...
Posted by Robert Lopresti at 3:37 AM No comments:

My buddy S.J. Rozan does her best work in the first person.  She started out writing stories about New York private eye Bill Smith.  When she switched to novels she added Smith's occasional partner Lydia Chin.  Now there is a third voice in that universe.  This is the second story told by Lydia's formidable mother.

And what a wonderful voice Mrs. Chin has.  "The other ladies agreed with me, as they often do, because I am usually right."

The lady is making dinner when she gets a phone call from Gerald Yu.  This is annoying for three reasons.  First, Yu is a gambler and not very bright.  Second, he wants to involve daughter Lydia in his troubles.  And third, he happens to be dead.

I almost wrote that Chin seems confused about whether Yu is alive or a ghost, but that would be precisely wrong.  She is completely unconcerned about the question, and seems to find the two conditions fluid.

So she decides to solve Yu's puzzle to keep her daughter from getting involved.  Her daughter disapproves of her doing detective work.

"Why?"  I asked her quite innocently.  "Is it dangerous?"

Try to think of a way Lydia could answer that one.

Wonderful, character, wonderful story.
Posted by Robert Lopresti at 10:35 AM No comments: 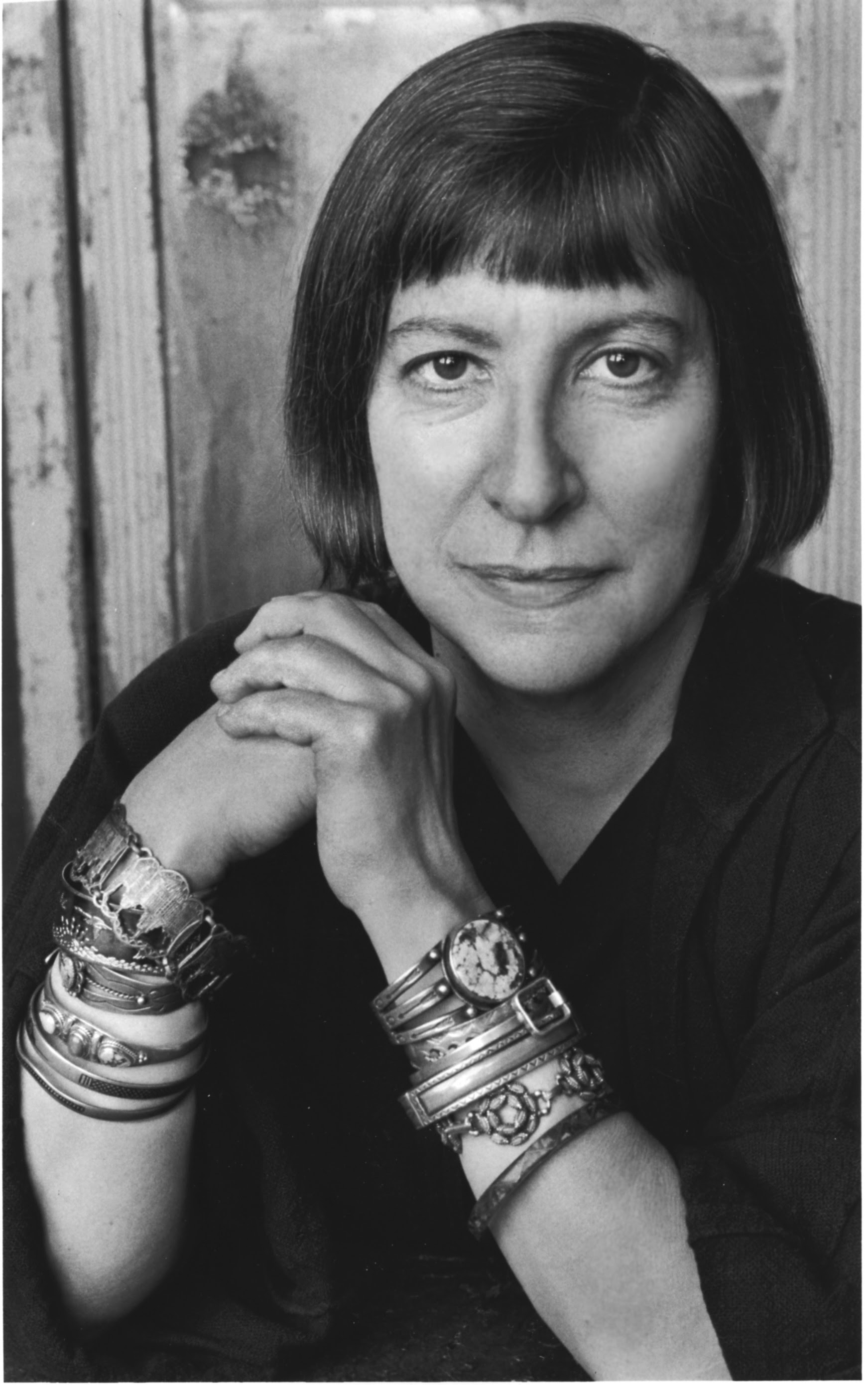 This is the second appearance in this space by my friend S.J. Rozan in the last two months.

In the introduction editor Smith talks about something that happened at a Bouchercon a few years ago: a panel of writers were speaking about crime in New York City and a creative writing teacher complained that the kind of disrespect the panelists were showing for Staten Island was the reason her students there wouldn't write anything about the place they lived.

I happened to be in the audience.  What Smith doesn't mention is that S.J., who was the first person to joke about Staten Island, not only apologized but offered to come speak to the teacher's class.  Not only a great writer, but a real mensch.

But that has nothing to do with this story, which is about Paul.  And as the first sentence tells us:

It sucked to be him.

Because ever since  he was fourteen Paul shares his skull with The Guys, three space aliens who tell him what to do and give him monstrous headaches if he disobeys.  The only way to quiet the voices in his head is to shoot heroin, and the only way  to get money for that is by breaking and entering.

That wouldn't be so bad except that sometimes he meets someone in the house he is burgling and then he has to hurt them.  And that's the bad part because The Guys like it.  And they want him to do more, and worse.

In this story Paul is planning to bust into a Tibetan museum.  And maybe, just maybe, he can find a kind of redemption there...
Posted by Robert Lopresti at 11:32 AM No comments:

EQMM's last issue of 2012 opens with something different from my buddy S.J. Rozan  The story is set in a small village in Western China, where Lo Pen-wei, "a disheveled lump of a man," investigates crime for the Public Security Bureau.  He is a shrewd, cheerful, Columbo-type cop, the only one of his fellows who bothered to learn the language when he moved to the territory of the Uighurs.  "Lo conceded that... for official interviews and instructions Mandarin would suffice; but  other conversations -- for example, those he would be most interested in overhearing in the streets -- would not be held in Mandarin."

As the story opens Lo is investigating vandalism of the office of the Housing Commission, which he does in a typically indirect way: by playing a chess-like game with his shopkeeper friend Sadiq.   In the course of the game he learns that the people are upset about government plans that would destroy a local landmark.  He also learns that his friend has three marriage-age daughters and no money for doweries.  Possibly he can solve all the problems with cunning plan.  And if he can get one more corrupt official out of office, so much the better.

Mystery stories tend to flourish in democracy and not do so well in dictatorships where no one has faith in justice being done.  (And there is my bland generalization for the day; glad to have it over with.)  But Rozan has created an interesting character and a believable setting.  Perhaps we will hear more about Mr. Lo.


Posted by Robert Lopresti at 10:24 AM No comments: