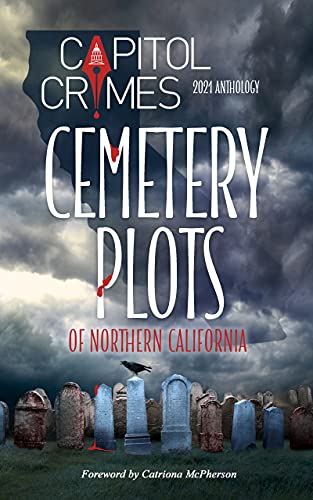 This is the fourth appearance in this space by Walker, his third with a 2021 publication.  That's unusual.

Also unusual is that this anthology appears to have come into existence without an editor.  Amazing when that happens.

Abe, the narrator, is an ex-con, now working as a bartender.  One day Russ Leopold shows up.

Forty years ago, in 1976, Russ and Gabe Booth and  I were in a crew, and I don't mean we rowed for Stanford.

The crew committed armed robberies.  Gabe was the planner.  It went well until it didn't. After a botched diamond robbery Russ and Abe got lighter sentences by testifying against Gabe.

Now Russ has learned that Gabe is dead.  No one ever found the millions of dollars worth of diamonds that they stole.  Would Abe like to go to Gabe's little home in the country for a look-see?

This is a story that would fit comfortably in Ellery Queen's Black Mask department.  Don't go hunting for happy endings.

Posted by Robert Lopresti at 4:08 PM

Email ThisBlogThis!Share to TwitterShare to FacebookShare to Pinterest
Labels: Walker