International Vogue And The Pajama Fiasco Weekend, by Rosalind Barden 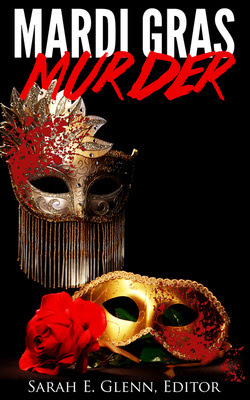 One of those subjects that literature professors like to discuss is the unreliable narrator.  That can be a person who is deliberately lying, like the narrator of a famous Agatha Christie novel.  But it can also be someone so deeply in denial or self-disception that he or she can only give us the most warped view of what is going on.

Among the latter you will find Josh McConnley, or at least we can call him that.  "That last name is one I've been trying out lately.  Goes with my persona.  Very strong, masculine, yet, sympathetic."

Josh, or whoever he is, is an actor, or is trying to be, and so obsessed with himself that the world is just a static backdrop to his running commentary.  Here he is chatting to an unwilling listener, of sorts:

I told him about my time studying Shakespeare in Pasadena, about my time in my high school drama club where no one appreciated how much more talented I was than them.  Of course I highlighted the airline commercial and pointed out how stupid the airline was.  When the airline dumped me, the agent I had back then dumped me too.  She said she was keeping my bad luck from "spreading."  That led me to discussion of my father.

All the characters are similarly pathetic types trying desperately to take advantage of each other.  Good luck with that.
Posted by Robert Lopresti at 9:30 AM No comments: