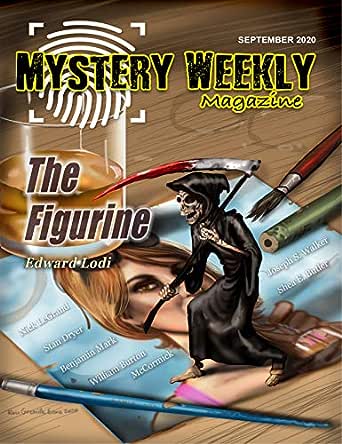 Annalee Lincoln left the army due to an accident that removed her foot.  Three months later she is home because her brother Ike died, in another accident.  This one happened while he was attempting to commit a rather stupid felony.

Annalee has trouble grasping that, because Ike was the smart one.  They were raised by their worthless uncle and Annalee feels the guilt common of older siblings who escape from a toxic home and have to leave the younger ones to cope without them.

She can't bring him back but can she figure out what happened?  And maybe find love along the way?

Posted by Robert Lopresti at 12:22 PM