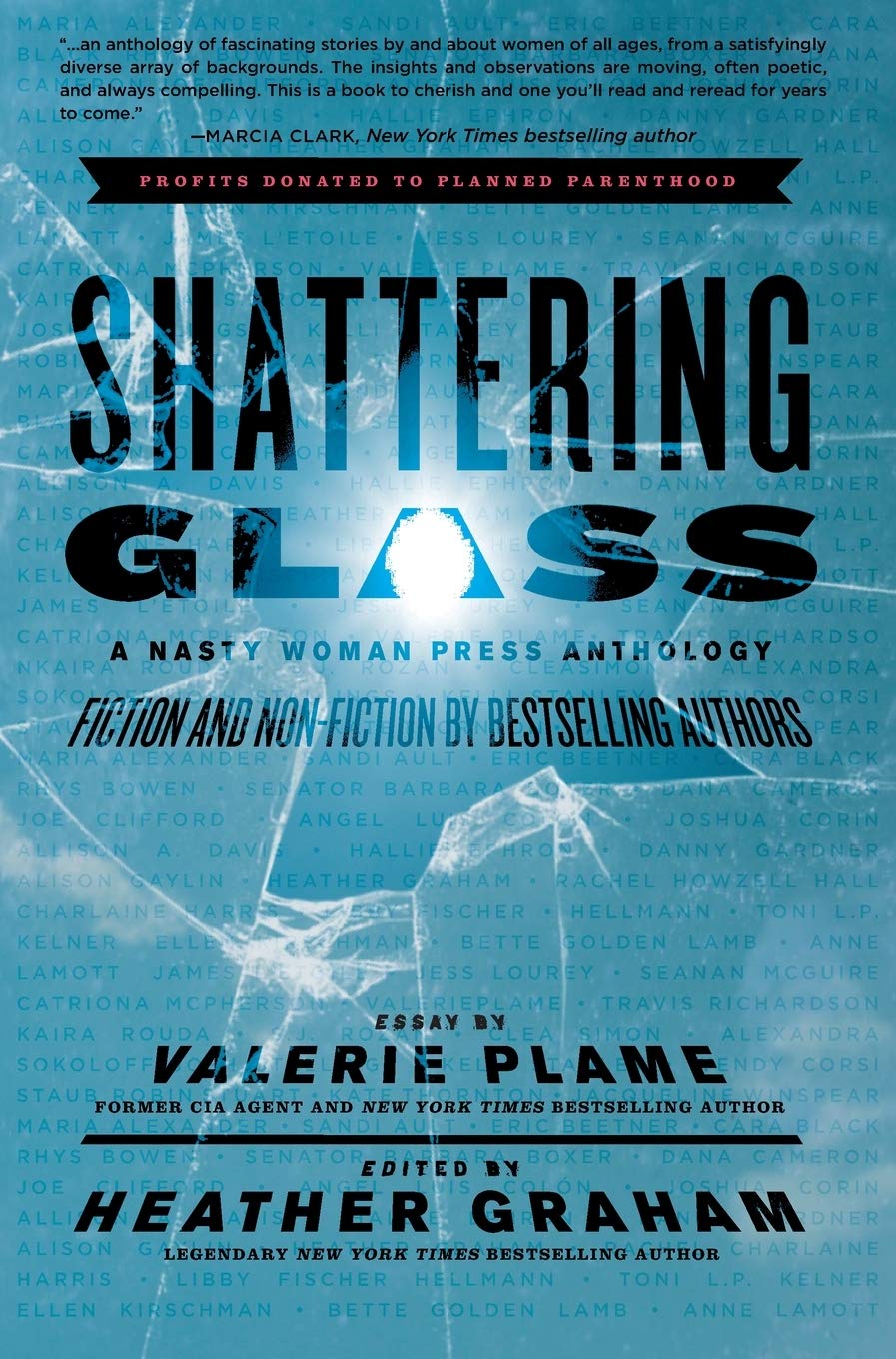 Posted by Robert Lopresti at 10:22 AM