Seat 9B, by Luke Foster 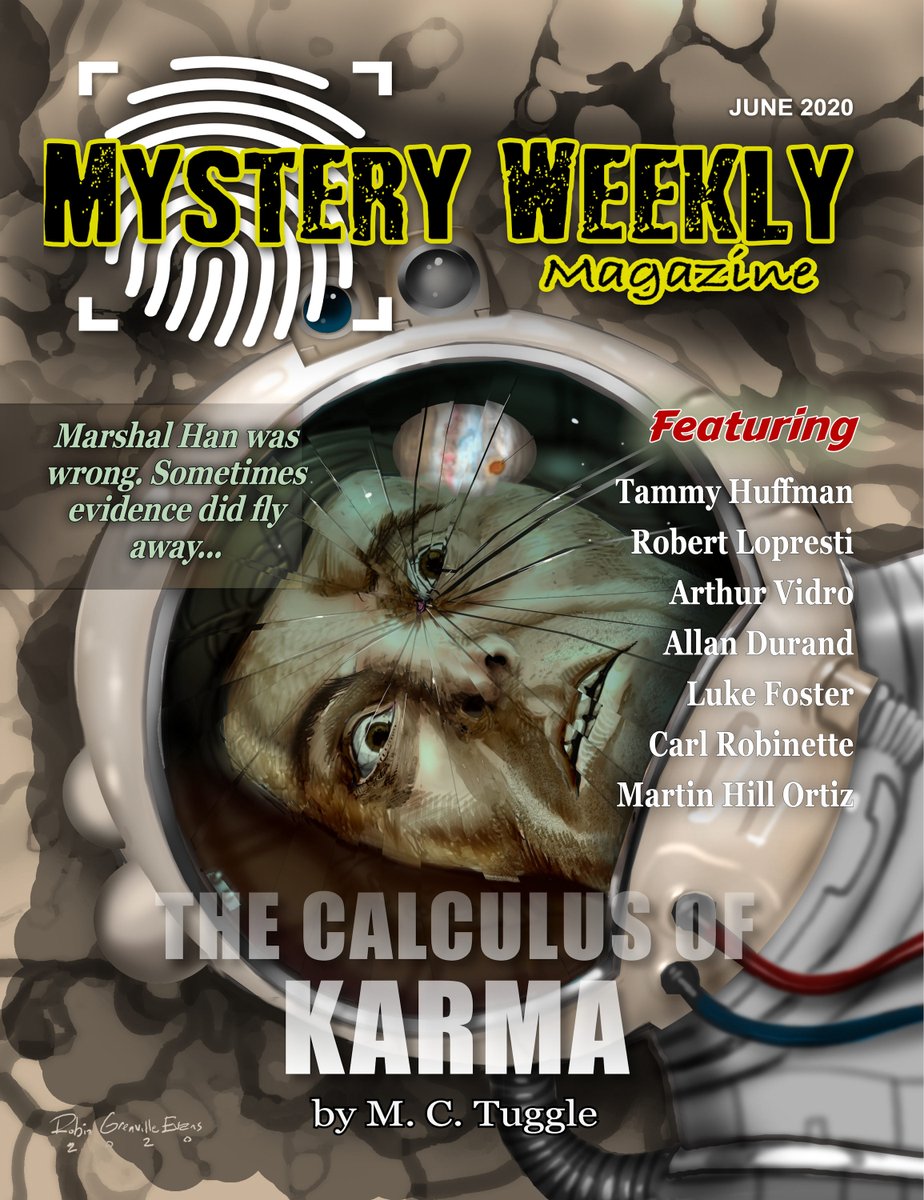 The premise of this story is a huge coincidence.  A second one occurs later in the story, but it is a small, reasonable gimmick and I had no trouble forgiving it.  Okay, on to the plot.

The narrator, Garrison Dallas, is an investigative journalist, covering true crime for TV news shows.  On a flight from Los Angeles he suddenly realizes that the man he is sitting next to is the unknown serial killer the country's cops have been looking for.  And because Dallas has "the world's worst poker face," the killer immediately knows he knows.  And doesn't plan to let him get off the plane alive.

That's what you call a coincidence.

In my opinion this is where a lot of suspense stories get into trouble.  They come up with some limp reason for the hero not to scream for help, call the cops, do something logical which would stop the story in its tracks.

But i fact, this is the best part of our story.  Foster has come up with a strong reason our hero can't ask for help and it not only works, it makes other parts of the story seem more plausible.  A terrific and very suspenseful piece of work.

Posted by Robert Lopresti at 1:09 PM