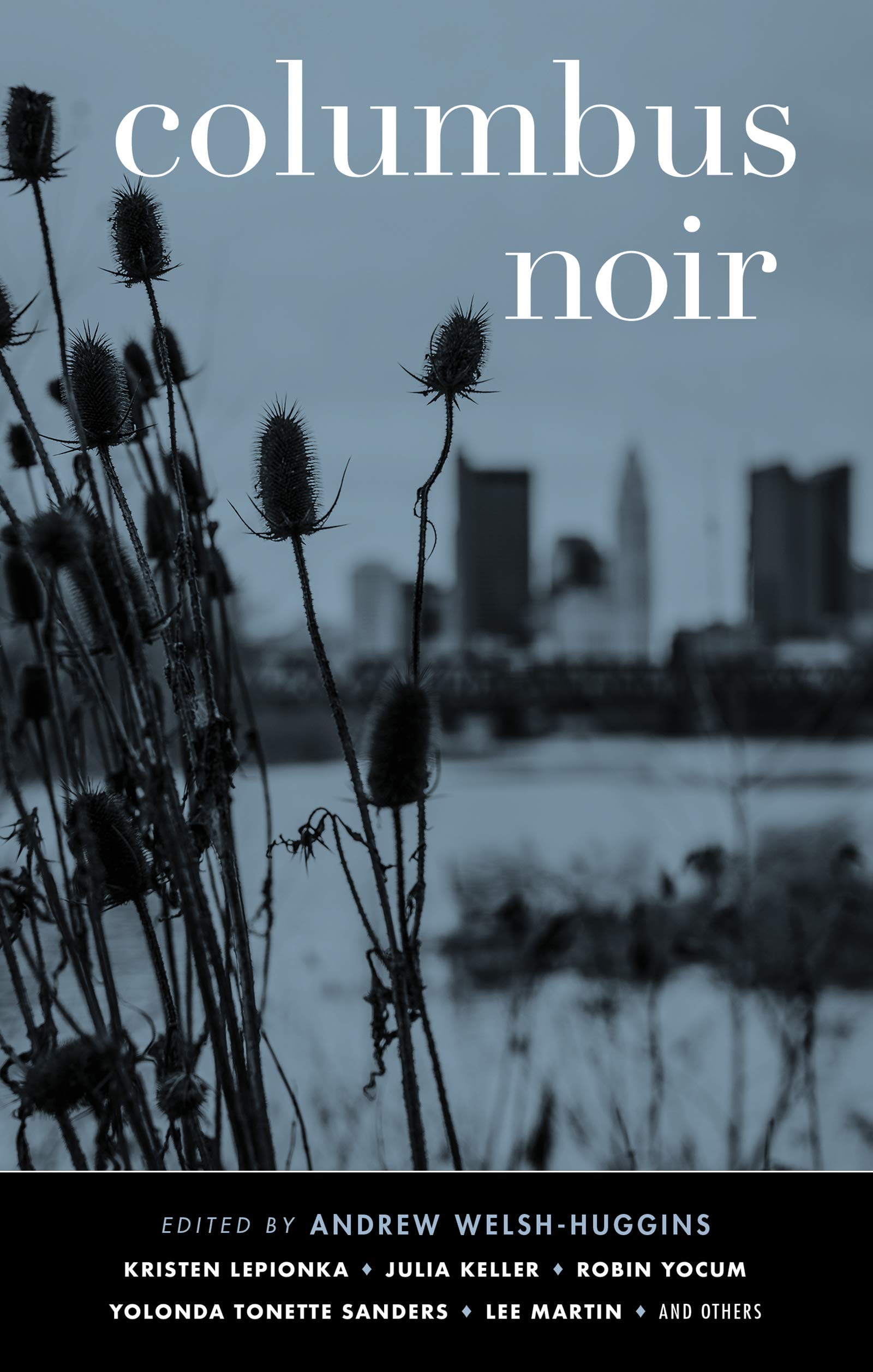 The publisher sent me an advance copy of this book.

I must say I never thought of the birthplace of James Thurber as a particularly noir city, but so far this book is doing its best to prove me wrong.  (And by the way, if you love noir read Thurber's short story "The Whip-Poor-Will." )

One way of writing a crime story is to take something that happens to many of us and violently crank it up a notch.  The narrator is the only child of Tommy, a former navy man turned plumber.  (He stopped calling him "Dad" when he realized that the man's odd behavior "was the senility speaking."

Tommy is undergoing dementia which is making him violent, profane, and racist, not characteristics he had shown previously.  All very sad, and not an uncommon phenomenon in these modern times, but Barlow takes it up that notch.  On Veterans Day there is a violent confrontation with tragic consequences.

Which is all very noir but would not have made this the best story of the week.  That is the result of several surprises.  Jeffery Deaver said "Short stories exist only to stun you."  This one qualifies.

Posted by Robert Lopresti at 9:18 AM