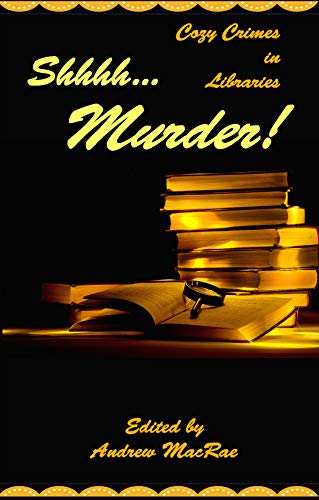 This is the fifth appearance in this column by winner of the Golden Derringer Award and fellow SleuthSayer Michael Bracken.  It is mostly a very nice character sketch.

Graham Sugarman lives in Quarryville, a "dried-out scab of a town" in West Texas.  The highlight of his week is Tuesday morning when the bookmobile arrives. Because he is only allowed to check out five books per visit he takes the heftiest ones available.

When asked if he has any plans he replies: "Same as always.  I plan to read."  And that's pretty much all he does.

You might get the feeling Mr. Sugarman is not quite normal.  You're right.  The reason for that turns out to be quite interesting.

But his very regular life is interrupted when the librarian who drives the bookmobile is murdered, stopping his service...

The third act is not as strong here as the earlier ones, but Mr. Sugarman is an interesting and believable character.

Posted by Robert Lopresti at 10:45 AM