The Cold Hunt, by Ken Brosky 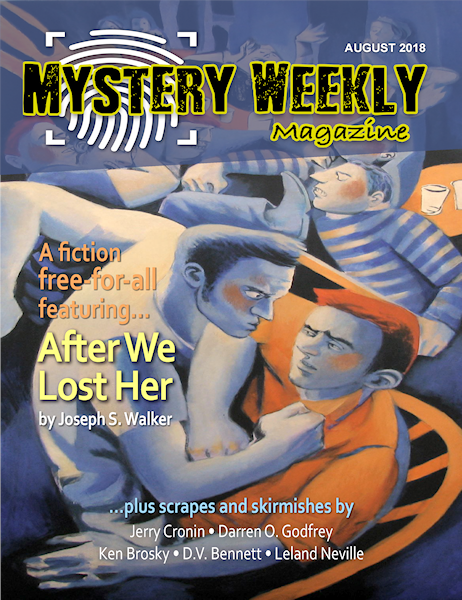 I tend to think of didactic mysteries as being limited to novel-length, but they don't have to be.  The term simply means a piece of fiction that attempts to teach something, rather than just entertain.  Think of Dick Francis's novels that usually explore some industry or other field of endeavor: painting, trucking, glassblowing, investment banking...

Brosky's excellent story has an element of that.  He wants to tell you about the life of tigers in Siberia.

Roxy is a young American biologist.  She and her mentor, Dr. Siddig, have been called to investigation what appears to be a killing by a big cat.  The evidence of footprints and corpse show that the tiger had a big meal of the flesh of a local man.  But the evidence does not prove that the man was alive when the tiger arrived.

The villagers are ready to hunt and kill the beast.  Can the scientists prove it is innocent of the killing - if indeed it is?
Posted by Robert Lopresti at 1:00 AM