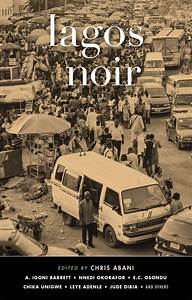 There are bad guys in Lagos, but there are good guys too.  Can Dougal tell them apart?
Posted by Robert Lopresti at 4:28 PM