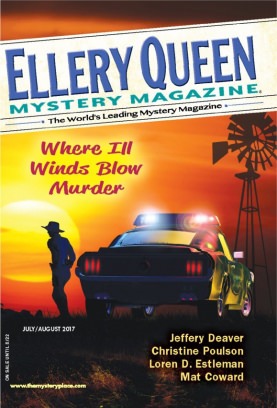 It all gets rather complicated. And hilarious.
Posted by Robert Lopresti at 8:52 AM