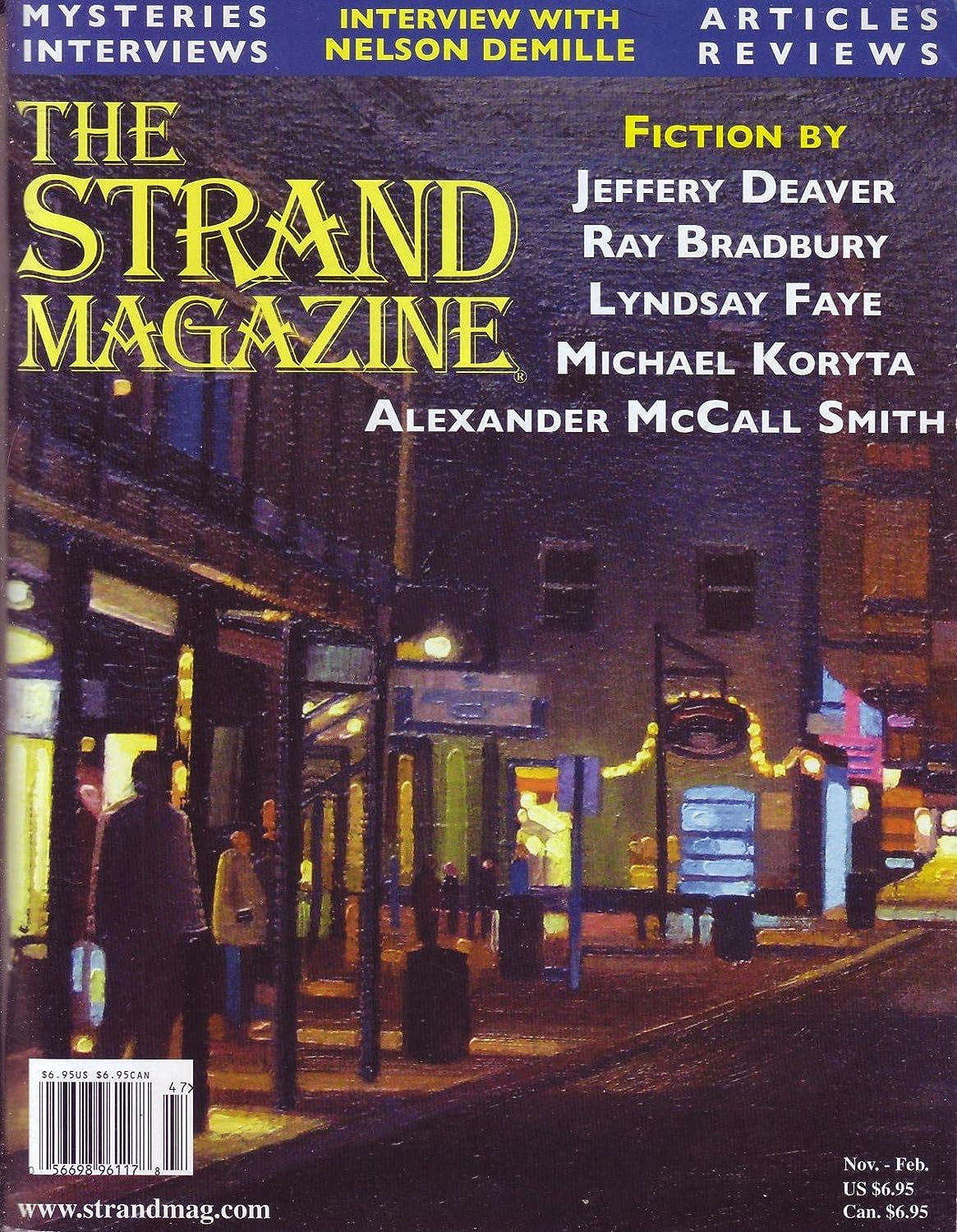 In the first half of the story he gives us a classic quest structure but when that ends we get a mystery, one with several red herring solutions, clever reversals and unexpected twists.  Highly recommended.
Posted by Robert Lopresti at 7:55 AM