The Snow Birds, by Gary Phillips 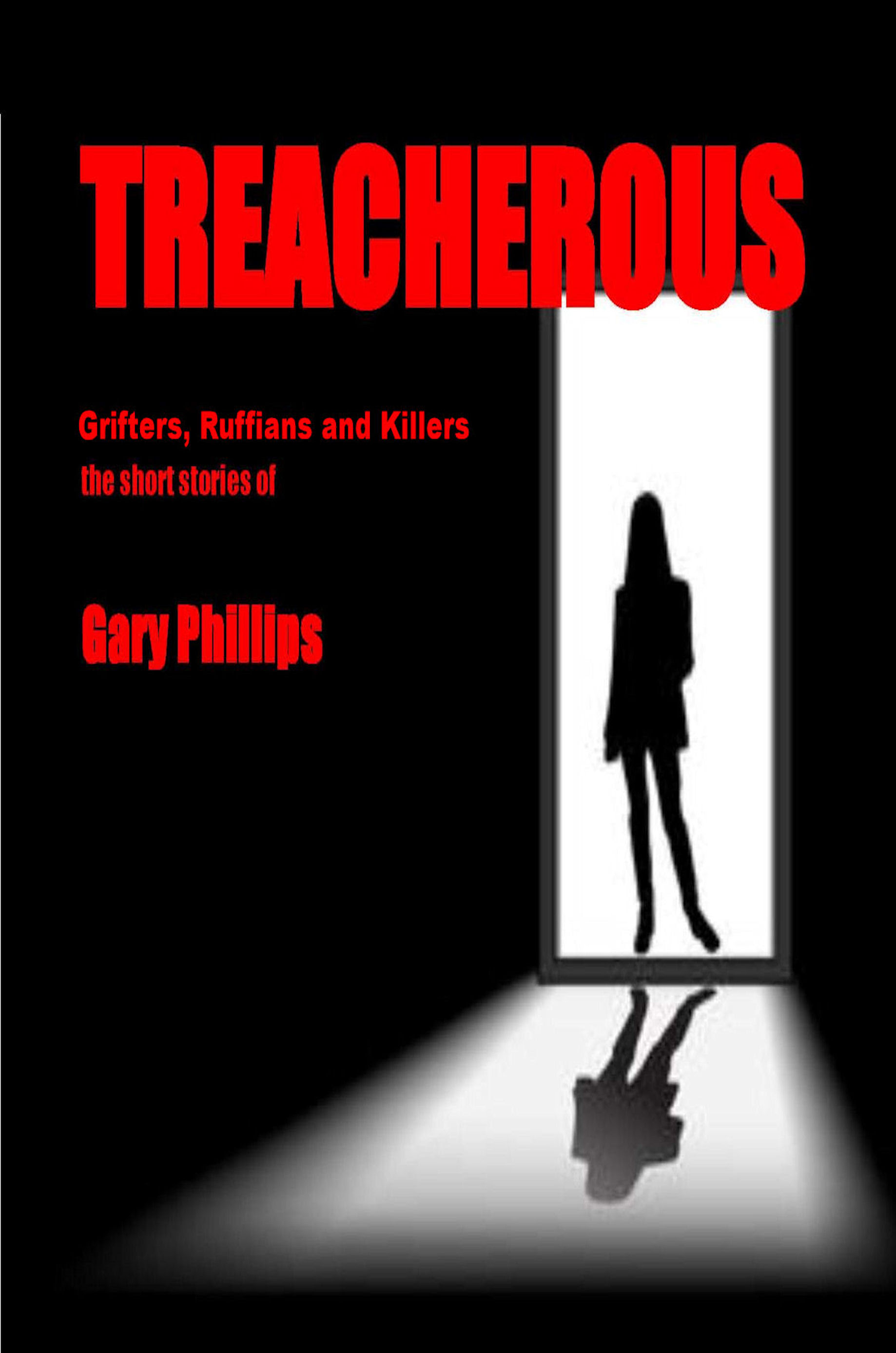 Gary Phillips is a very smooth, professional writer (and a hell of a lot of fun to sit next to at a dinner party, by the way).  I was reading through this book and finding mostly what I expected: grim stories about various levels of bad guys.  And suddenly I find him channeling, of all people, Ring Lardner.

Now one time it comes on Thanksgiving or rather two days prior, and we were standing on the sidelines in the midst of our permitating as the Silver Slicers of Bowler Street went at the Cruze Cru of Avenue J.  Sidelines is a relative term when it comes to street polo as it was of necessity that we and the other onlookers had to, at times, quickly move about to avoid say a smashed toe or bruised shin,.  The lads and lasses zoomed back and forth, to and fro, on their steeds of battered alloy whacking the bejeezus out of a croquet ball with their homemade plastic mallets while adroitly slaloming their bikes, most of the time barely sluicing past one another, on the field of play.

So the tale begins, and clearly we are not on the usual mean streets, nor are we in the prose of, say Ernest Hemingway.  I happen to be a fan of rococo language in mystery shorts (James Powell, Avram Davidson, and John Collier come leaping to mind).and have often wished it was a road I could travel further myself.

Phillips is clearly having a fine time as he tells the story of two small gangs battling over a load of Thanksgiving turkeys.  The plot is silly, the joy is in the language.

At this juncture I'd be remiss if I didn't mention that there was an ongoing tiff between the two as, one might suspect, it involved a dame.  In this case it was a lovely young woman named Annakosta, who'd come this close to gracing the pages of a KING magazine thong special.


Posted by Robert Lopresti at 9:38 AM