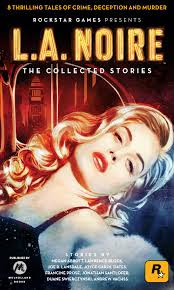 But the reason this story made my list is several unexpected turns the story takes near the end. Billy is an organized sort of guy, after all, used to precise mathematical measurements and his mantra becomes I can still set things right... I can still set things right. But there are some angles too bent to measure.
Posted by Robert Lopresti at 4:41 PM