The Law of Local Karma, by Susan Dunlap 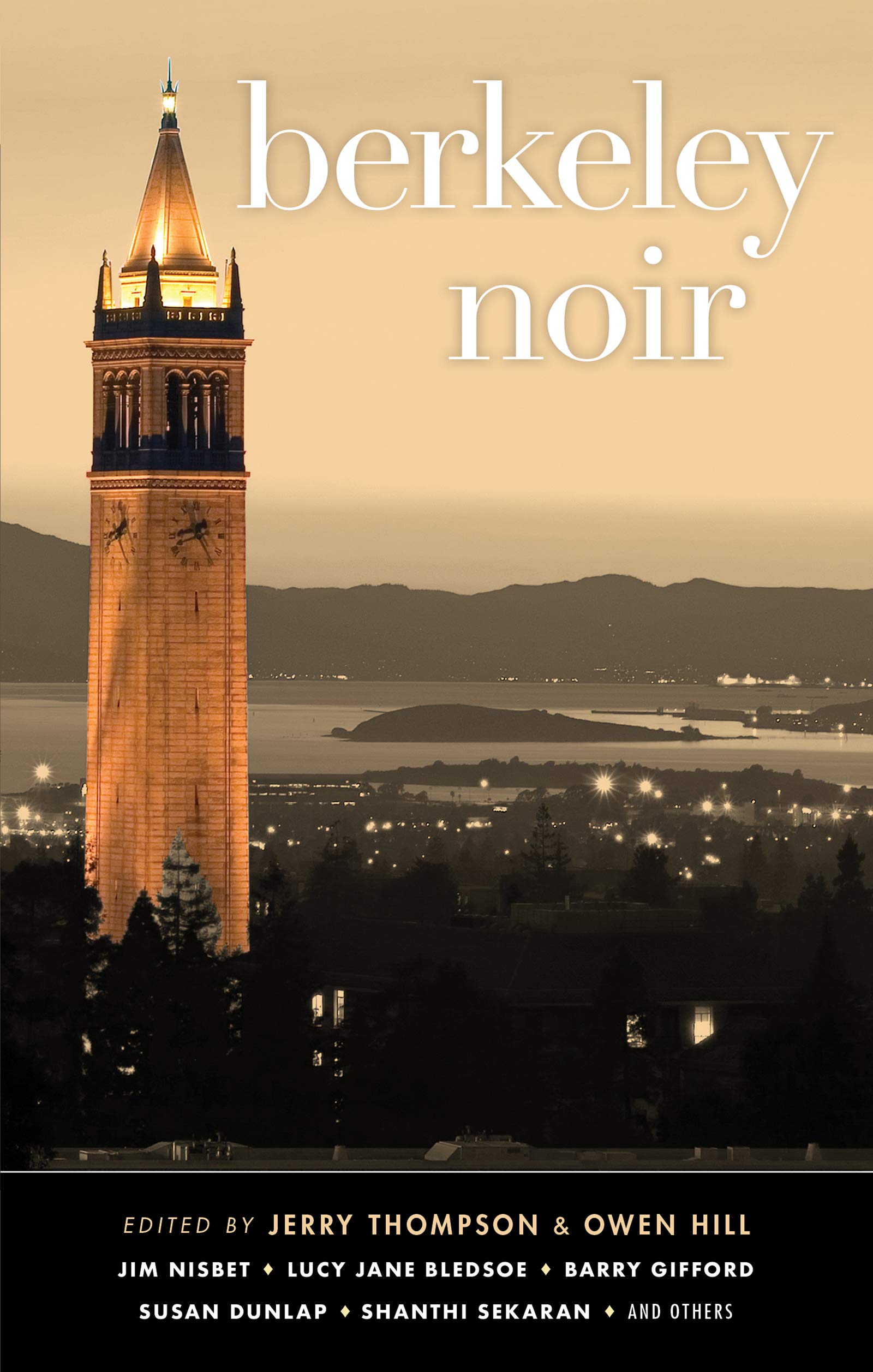 "The Law of Local Karma," by Susan Dunlap, in Berkeley Noir, edited by Jerry Thompson and Owen Hill, Akashic Press, 2020.

The publisher sent me an Advance Reader Copy of this book.

When Sergeant Endo Maduri talked about the case later he'd start off, "That was the last time Shelby and I rode together.  It made some of the guys on the force uncomfortable, but Maduri didn't care.

That is the opening paragraph, and it sets the hook nicely.  Is it the last time because Shelby dies, or retires, or because the two cops decide they can't work together?  It certainly made me want to turn pages and find out.

It's a winter afternoon in Berkeley and someone has killed a real estate flipper.  That means there are tons of suspects because lots of people had reasons to hate the guy, including police officer Shelby  and their only witness, a college kid named Janssen.  Maduri and Shelby get the witness in their car for a search around the neighborhood and he manages to include Lisa, a woman who is way out of his league, but would like the excitement of a trip in a police car.

Maduri is trying desperately  to keep the kid's attention on possible suspects while Janssen is much more interested in Lisa.  And Shelby, nearing retirement age and grumpy as hell, seems to have lost interest in the whole deal.  There are some clever twists here.

I must say this story almost lost me on the first page.  Maybe it's just me but I had a hell of a time figuring out who was who.  Is Shelby Callahan's first name?  Is one or both of them the patrolwoman?  Who is the suspect that everyone loses interest in but leaves face down on the sidewalk?

Posted by Robert Lopresti at 8:13 AM