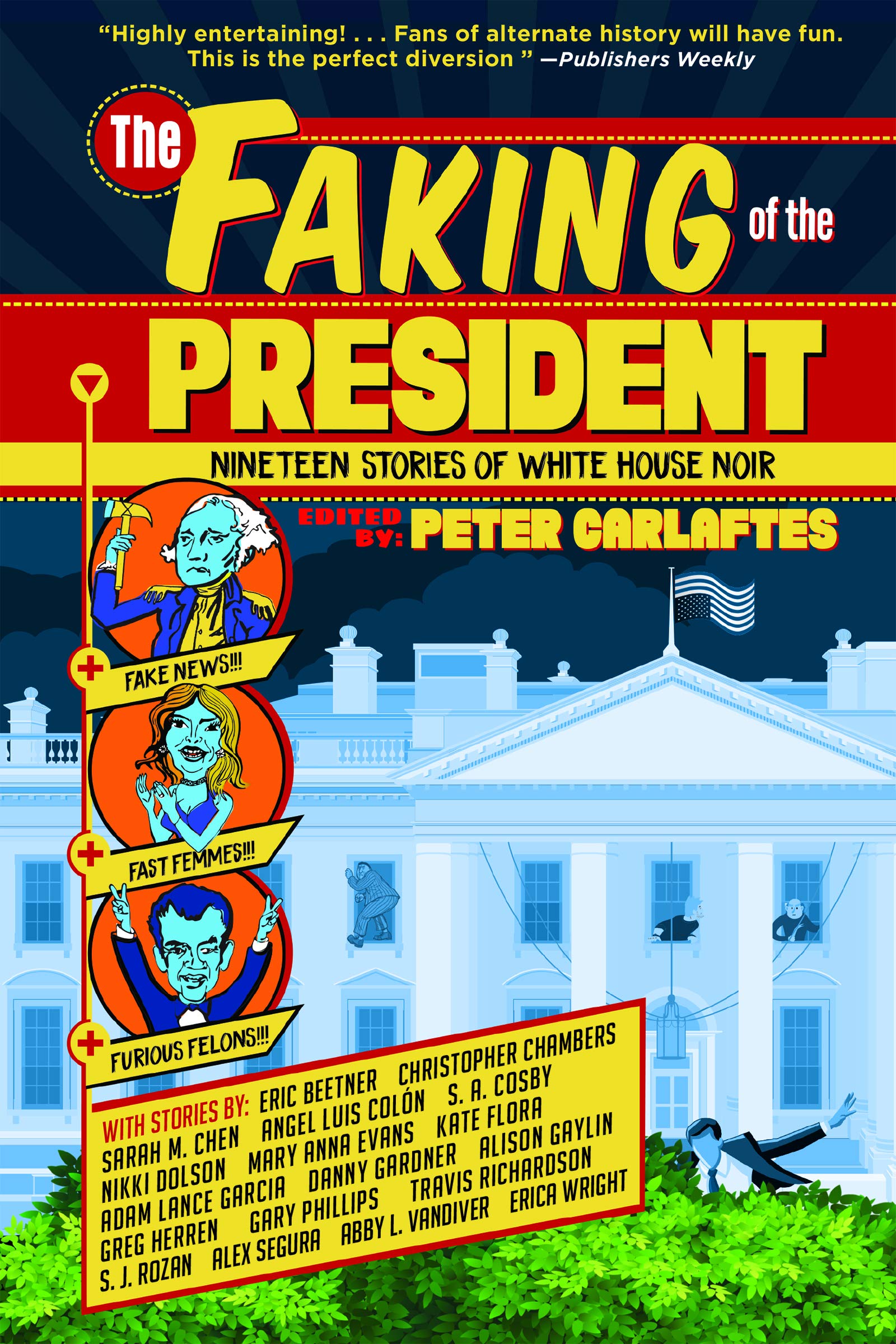 Some stories, as I have written before, depend largely on finding the right viewpoint.  This one is told by Wilson's good friend and physician, who is also in love with Clara.  When he has to choose between two people he loves things get way complicated.  Very nice and very noir.
Posted by Robert Lopresti at 10:13 AM