Land of the Blind, by Craig Johnson, 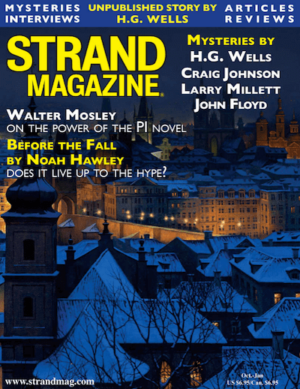 It's Christmas Eve and Walt Longmire, sheriff of Absaroka County, Wyoming, is on his way to a hostage situation.  A crazy druggie wearing only underpants has burst into a church and is pointing a gun at a woman's head, mumbling about God demanding a sacrifice.

And while Walt is the series hero the title clues you in that the star of this particular rodeo will be his deputy Double Tough, who lost one eye to a fire.  I won't tell you what happens, but it's very satisfying.
Posted by Robert Lopresti at 2:34 PM