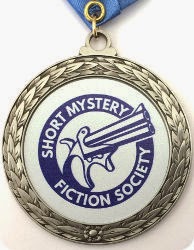 The Short Mystery Fiction Society has announced the finalists for the 2016 Derringer Awards.  I am more than delighted that one of the stories is by yours truly.  Congratulations to all!